I wrote my master thesis with the help of my current employer, the CG group at the University of Saarland. Titled Study of Data Structures for Ray Tracing Acceleration, its main contributions are: 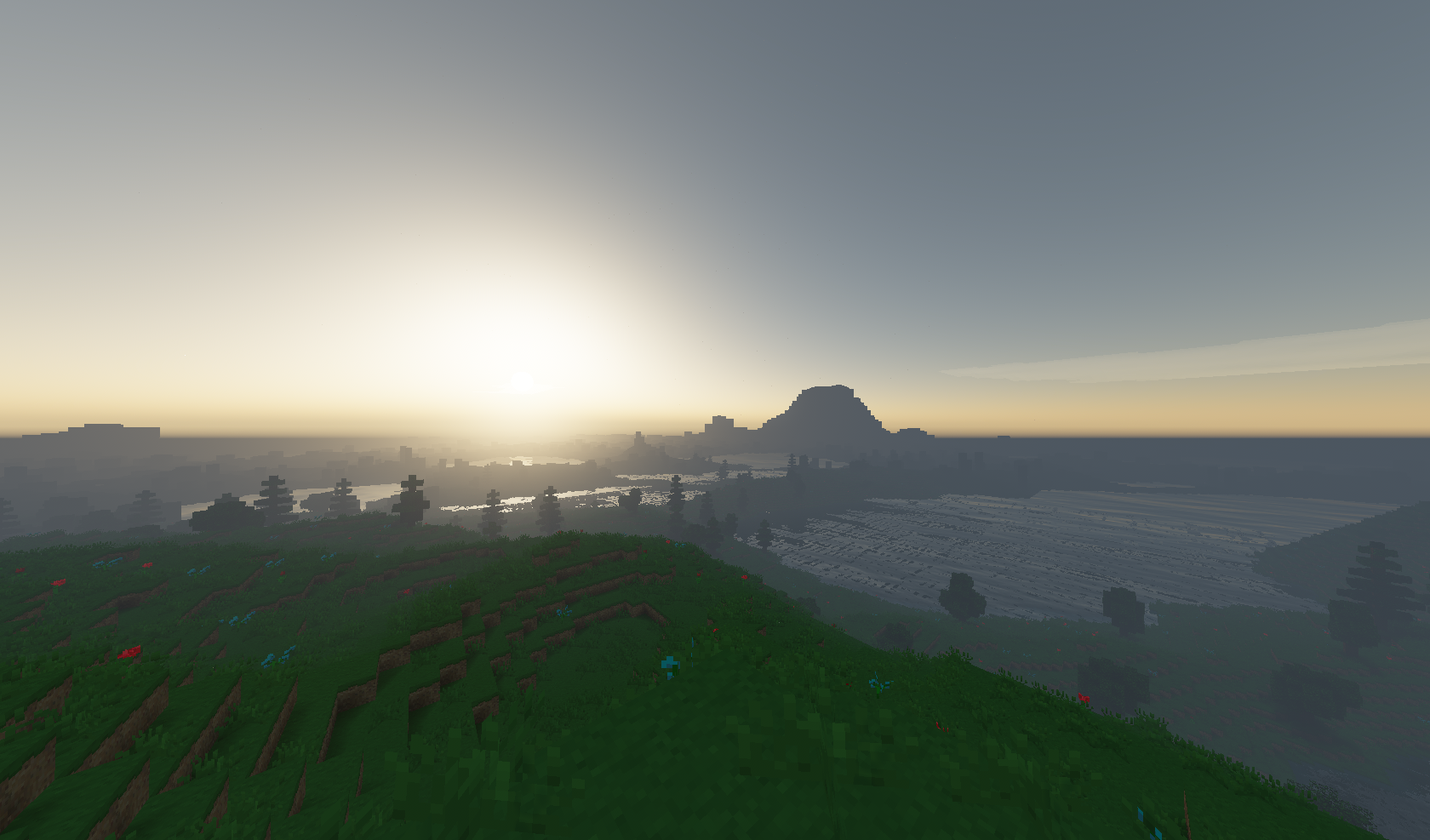 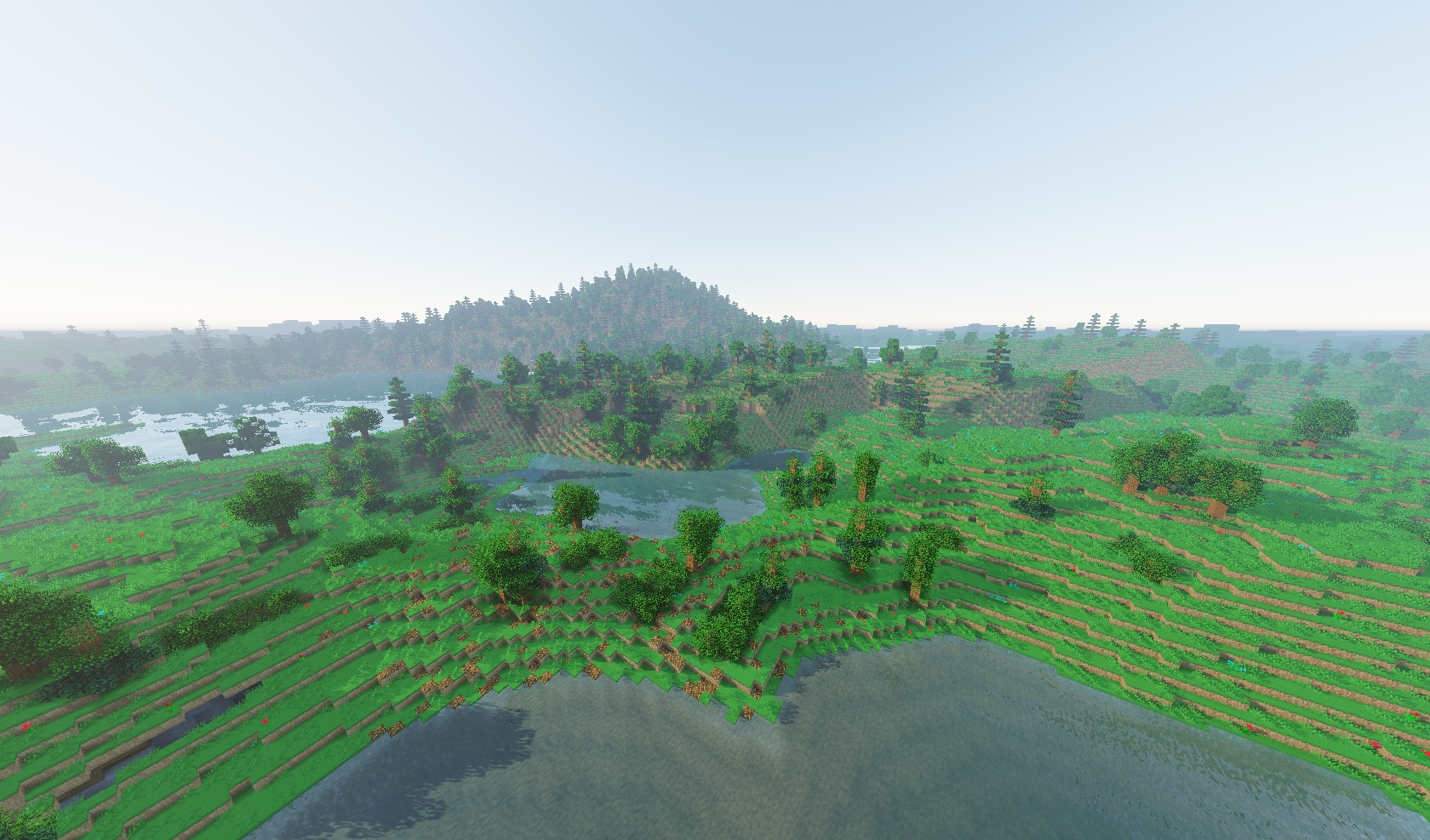 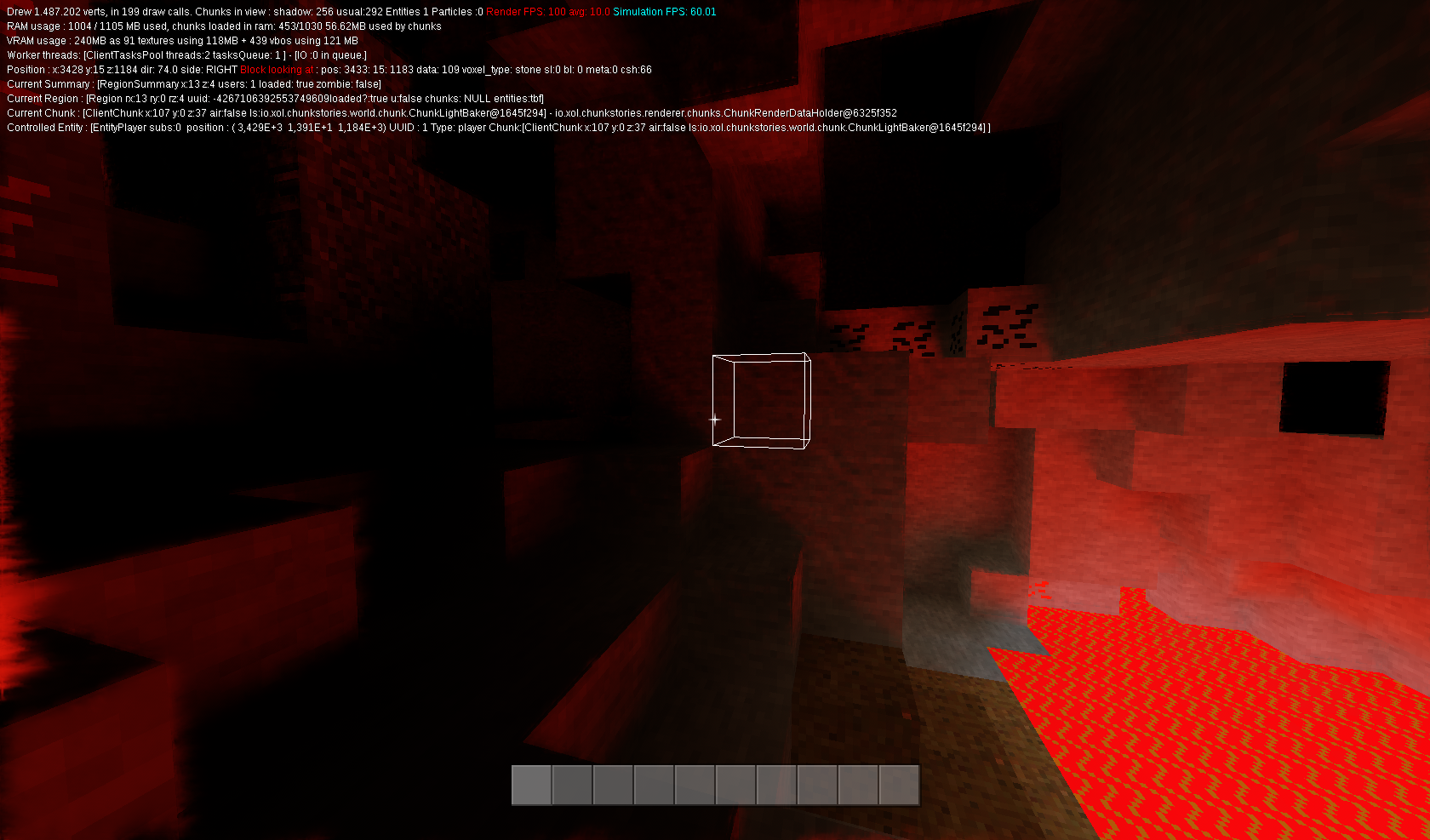 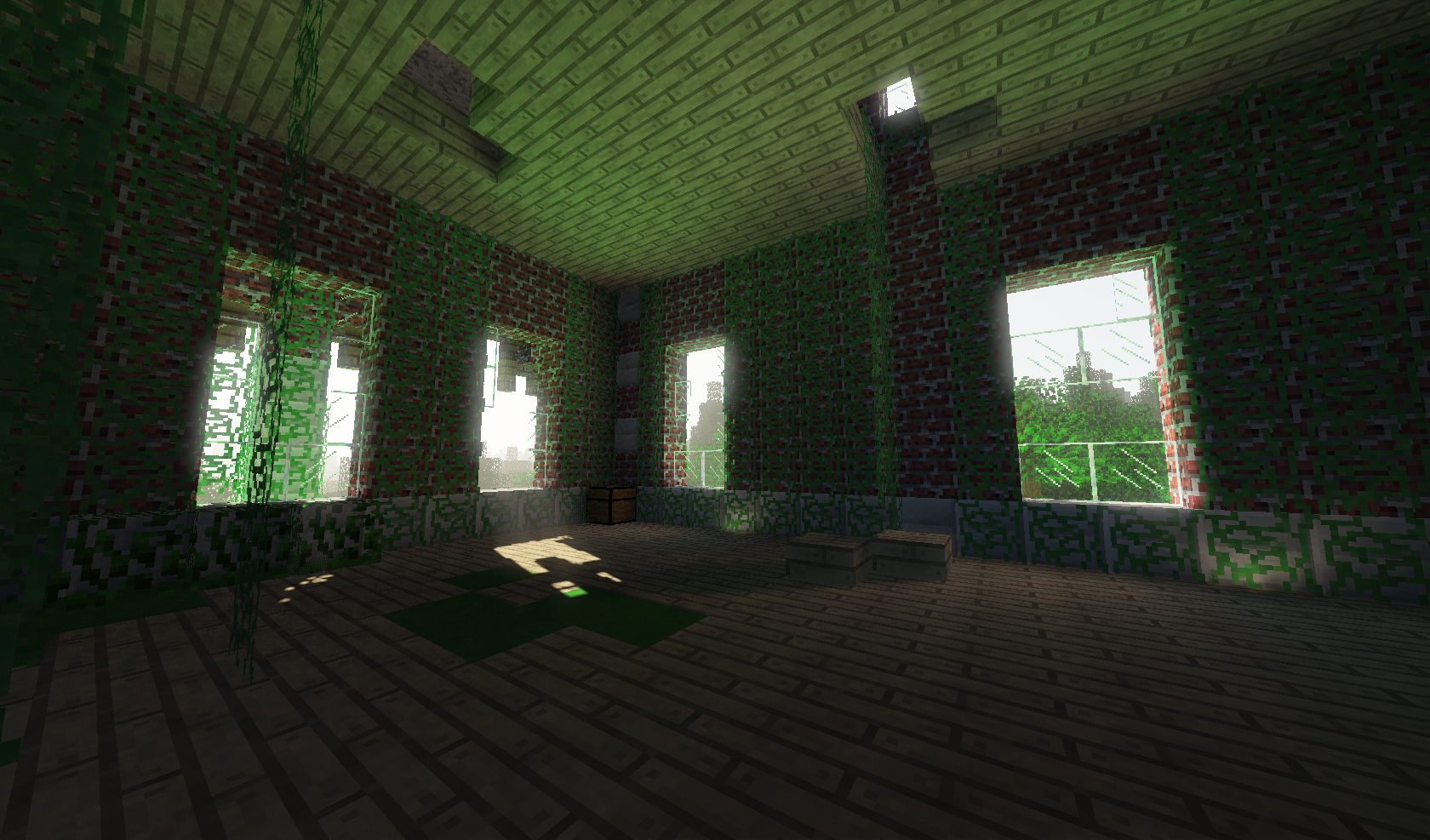 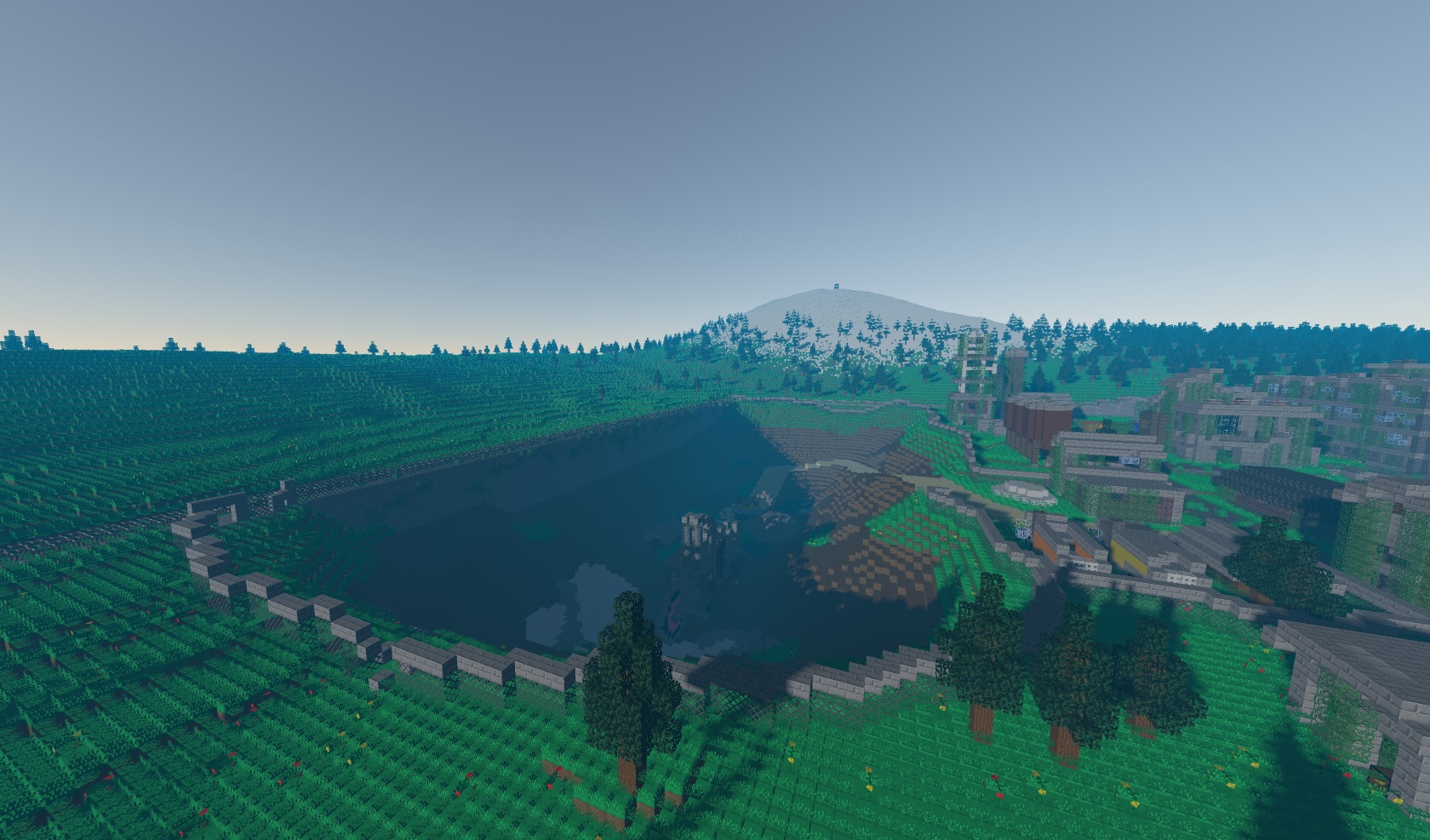 My pet project since mid 2015 (... already), started as an experimentation/learning project, it morphed into something half-serious a few years in, and now is a pretty decent game/mods framework, similar to what things like Bukkit and Forge provide. Originally written in Java, it is now being rewriten in Kotlin and Vulkan. 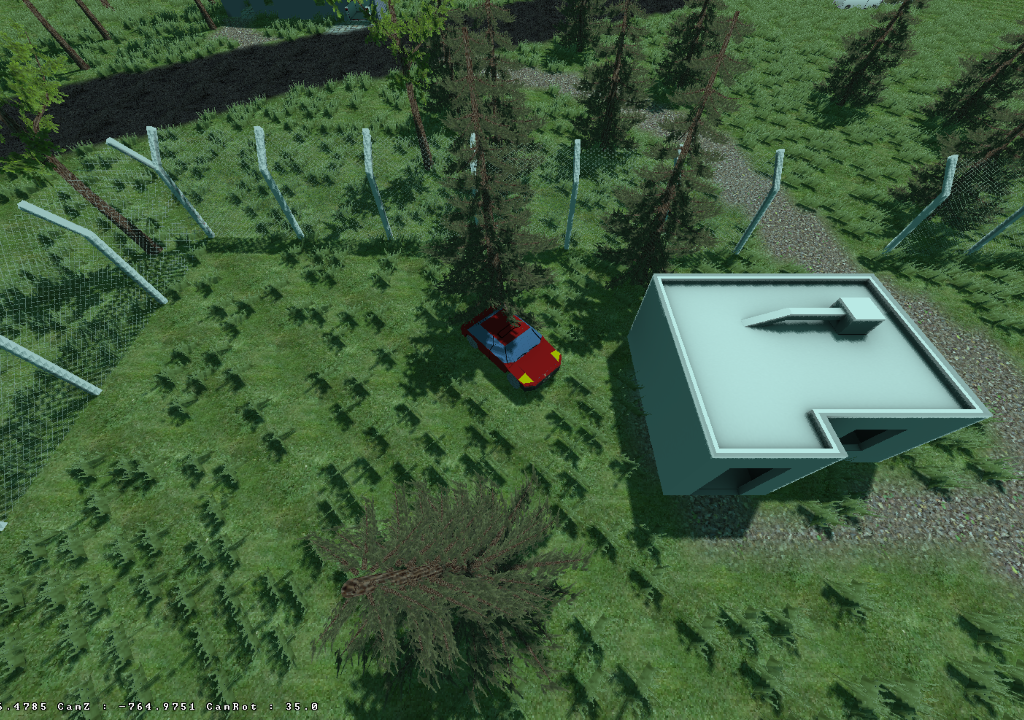 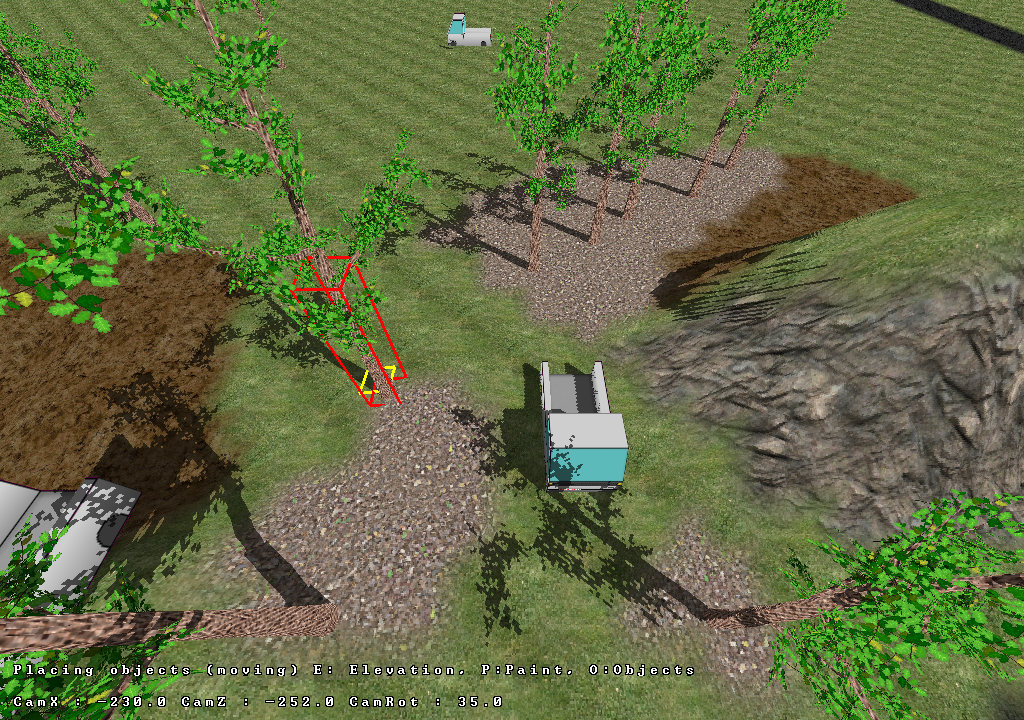 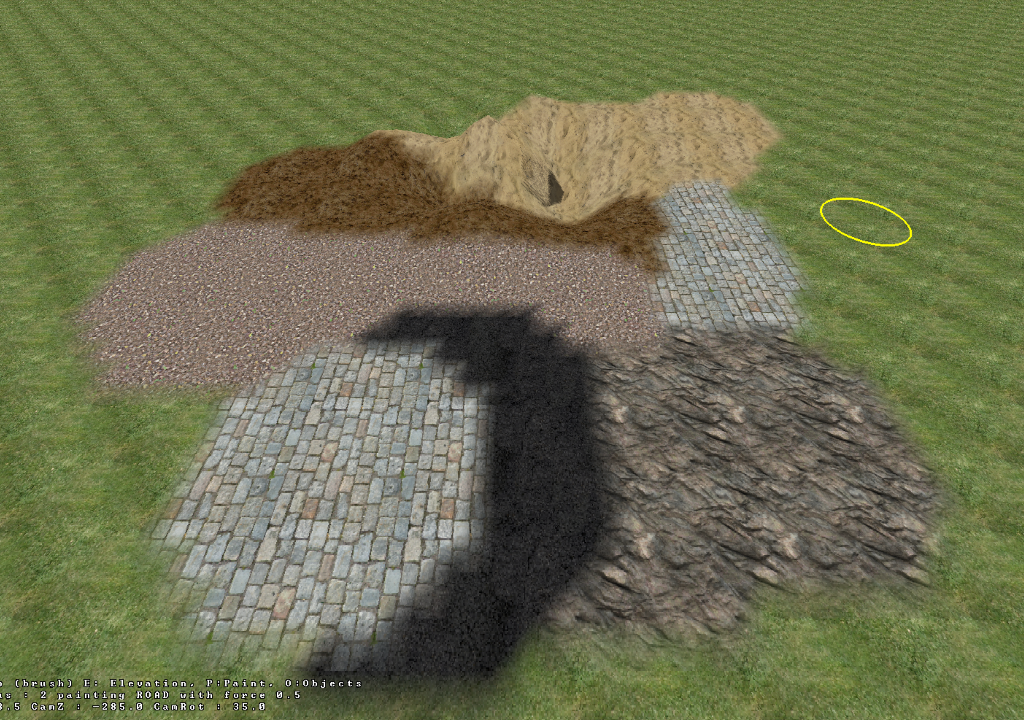 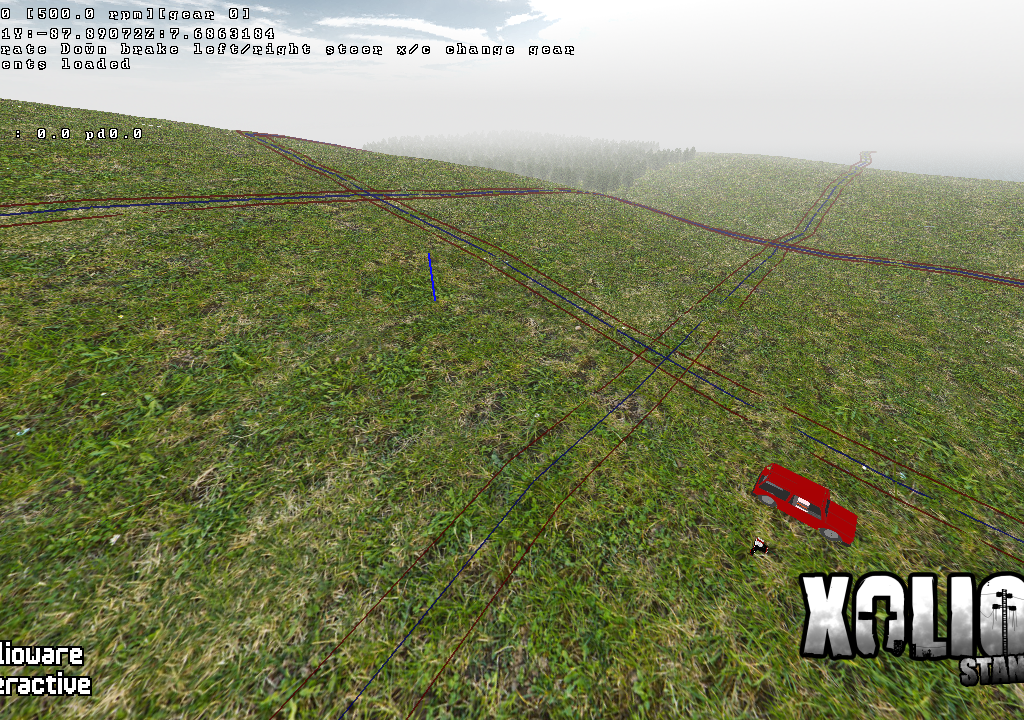 Not really a serious project, while learning more advanced OpenGL I toyed with the idea of making a "standalone" version of my Minecraft mod 'XolioZ', mostly as a reference and joke towards DayZ Standalone. I made two different engine prototypes, A and B, then moved on to bigger and better things. 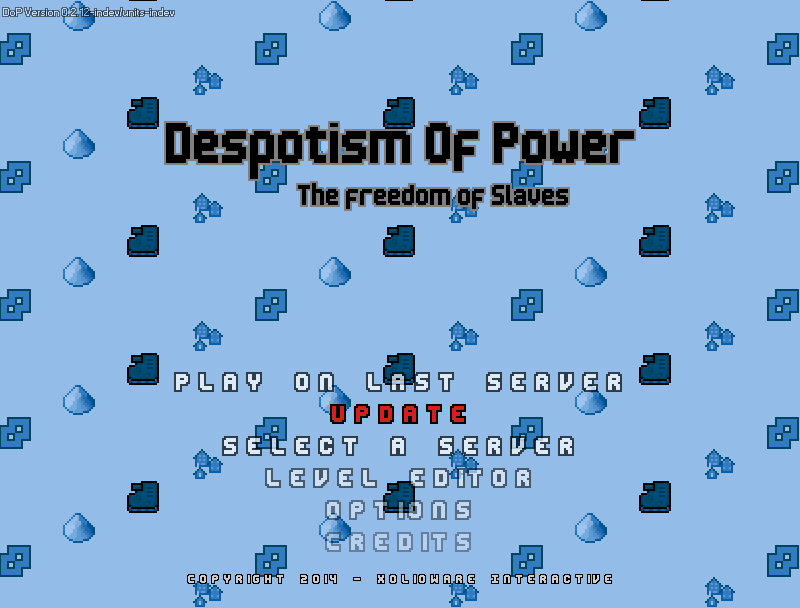 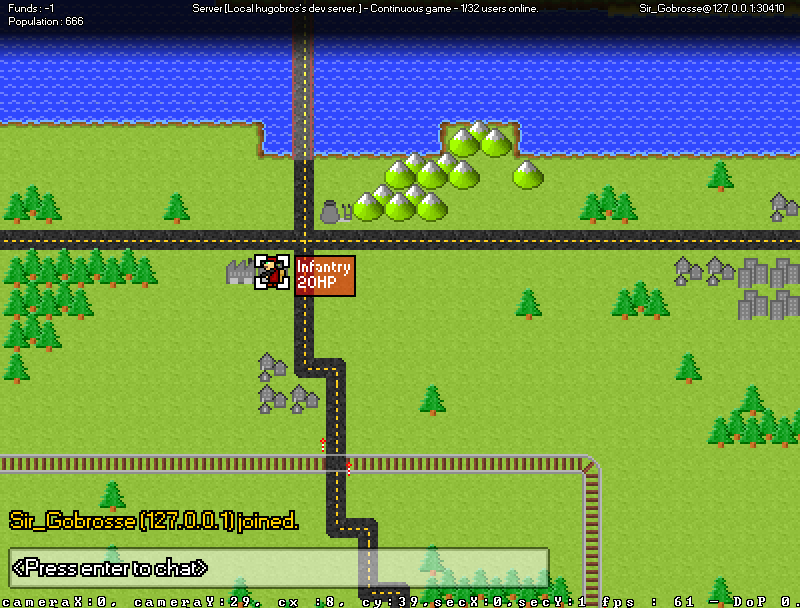 A 18 years old me leaves his Minecraft server hosting legacy behind to write a clone of Advance wars, but played realtime and with online multiplayer. It featured a level editor and working gameplay, but I eventually gave up on it when I started losing interest. Given this was my first full-blown game written from scratch, the quality of the code might had influenced the decision to can it. As a teenager I ran Minecraft servers under the xoliocraft name. In 2012, we decided to ride on the hype train of DayZ, and set out to recreate the experience in Minecraft, and to do a good job of that, unlike other early attemps we saw. This proved a major success in the french community, as our server ended up featured on Minecraft.fr, gaining us tens of thousands of players over a few eccstasic months.

At some point I worked on a custom modded client for that server, introduced as XolioZ+. This was unique at the time, offering fully-working vehicles and advanced weapons, but it also proved to be a major headache to maintain and was a major contribution to the server's closure in 2014.

One of the highlights of my time with Multimedia Fusion 2 as a kid, I once modified the source file for Knytt Stories and managed to shoe-horn in some kind of crude multiplayer. Unlike others before, my solution actually worked and was made available, giving a very young and not very at ease with english me a spot in the light on the nifflas forums. At some point the project was going as far as including a level browser & downloader, but unfortunately I lost those archives and the free hosting site died. The source MFA is available here.

I've been present on the Internets for long enough to have embarrasing old stuff arround. I'm sure you can find some projects and find out why they aren't listed. Though at this point you're making fun of a kid, so bear that in mind.
If you are wondering, in that one crappy fangame, yes you CAN kill the end boss, he's just a bullet sponge.